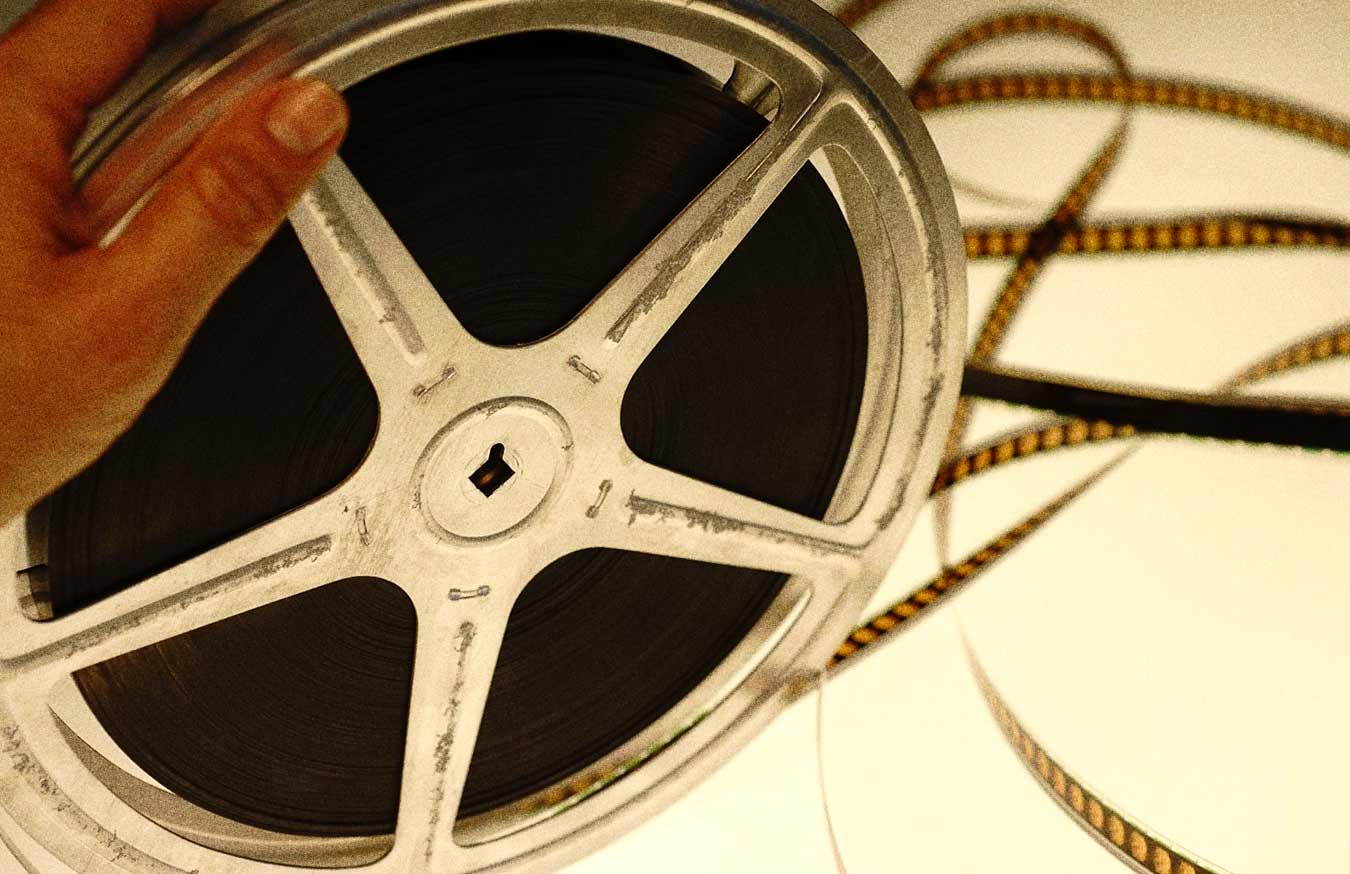 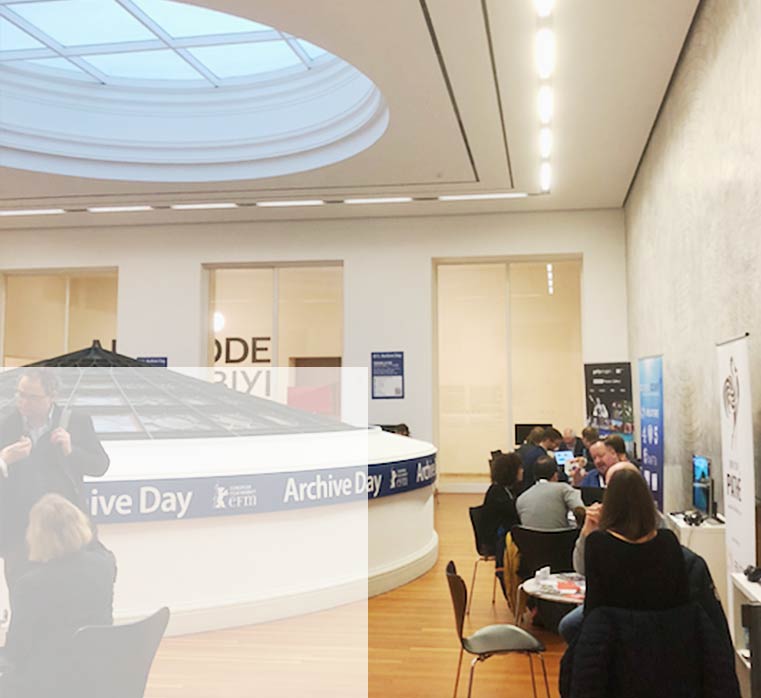 EFM’s Archive Day will organize a one-day, online market platform featuring international archives in individual break-out rooms where representatives will meet with new and existing clients to showcase their footage libraries, discuss projects and conduct business. Archive Day is framed by online talks presenting international experts from the areas of production, archives and archival research to discuss topics such as international collaborations in and around archival research & rights management. Participating Archives will be announced as of mid-February via the EFM Event Schedule. 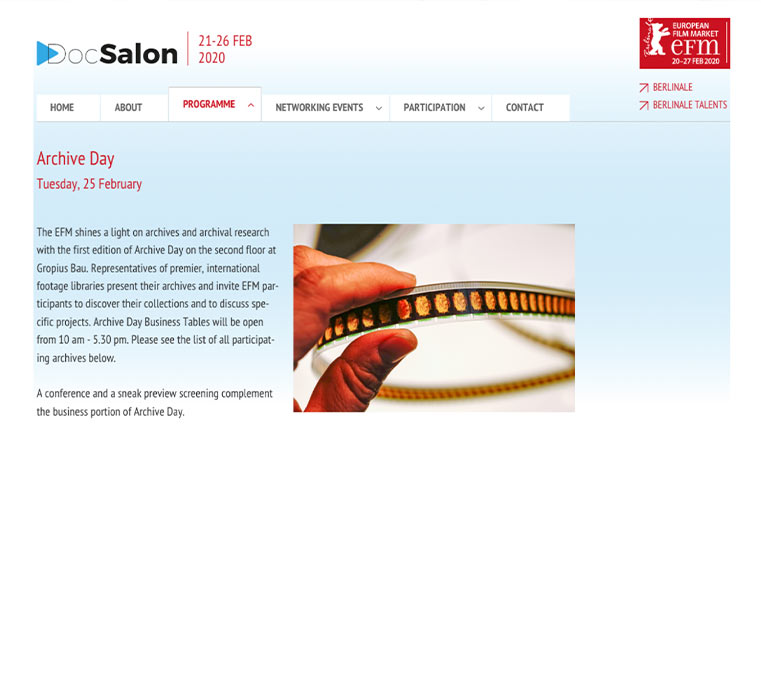 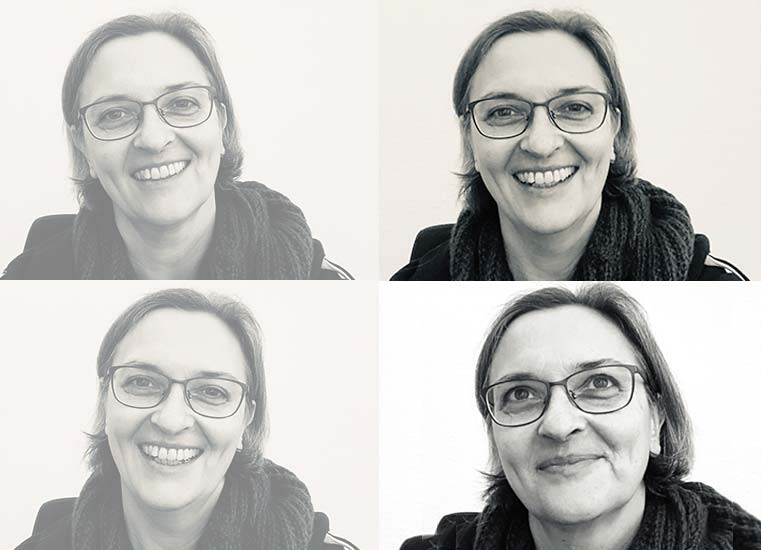 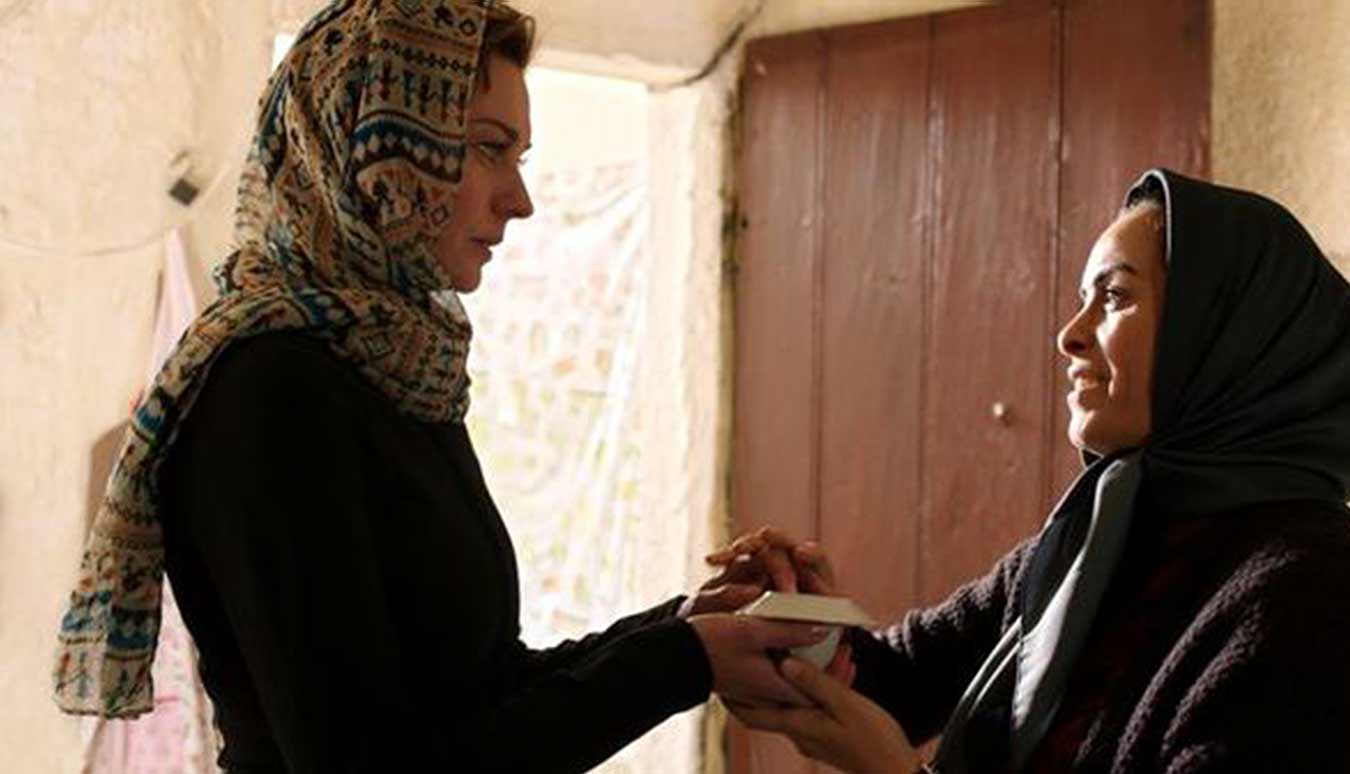 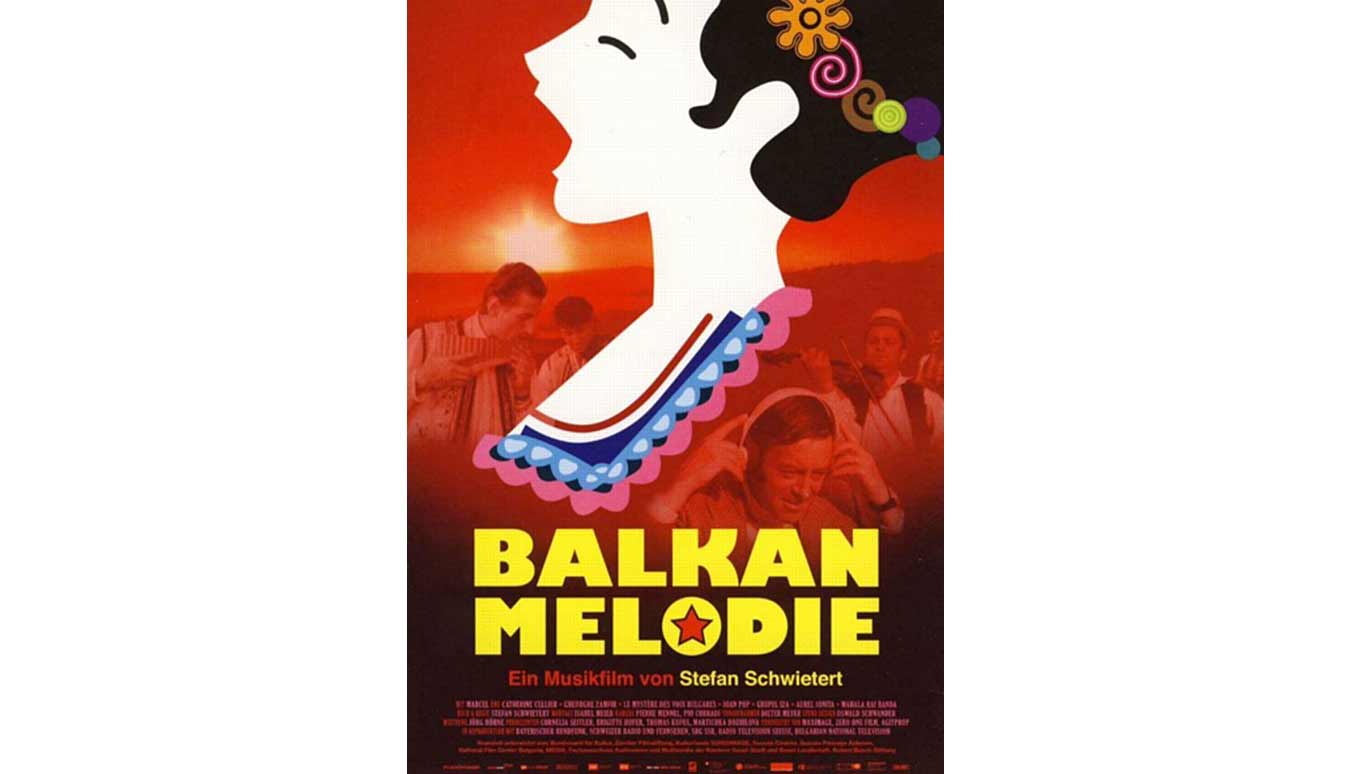 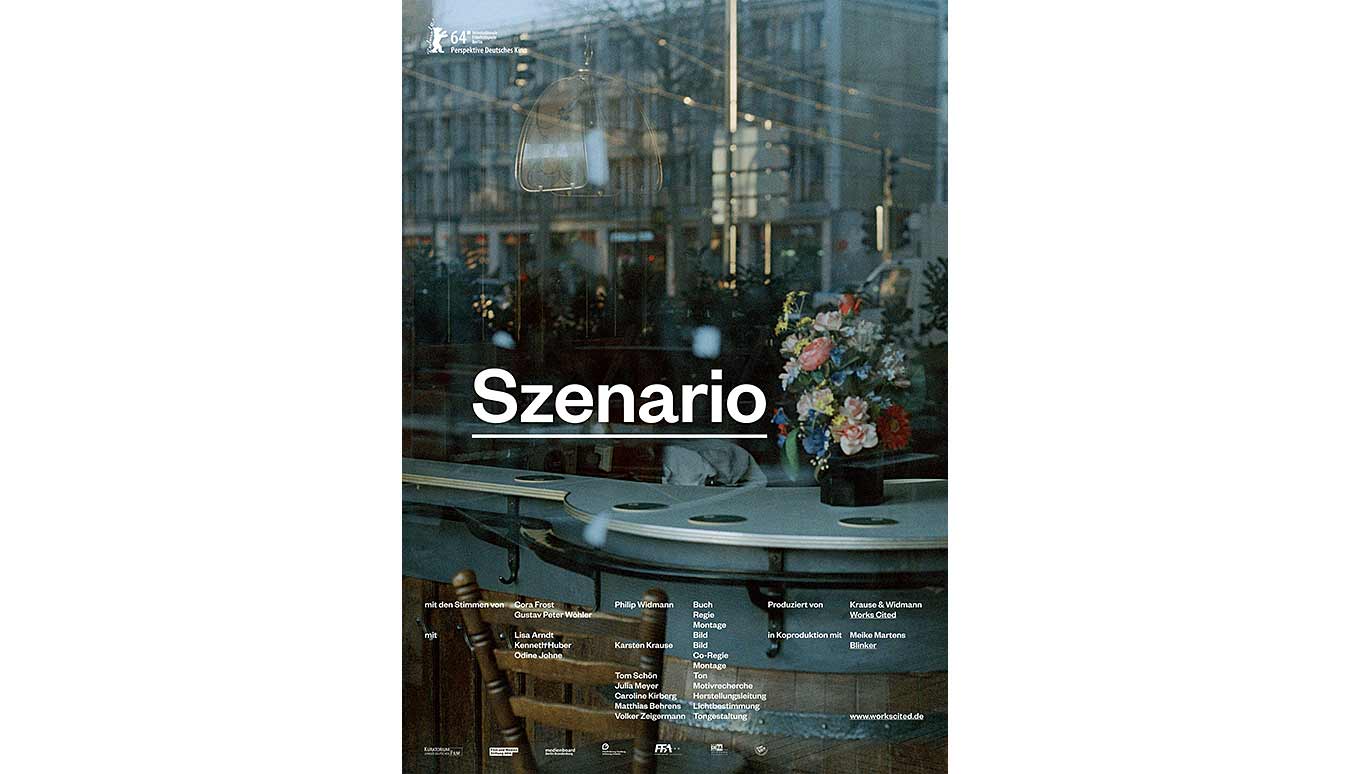 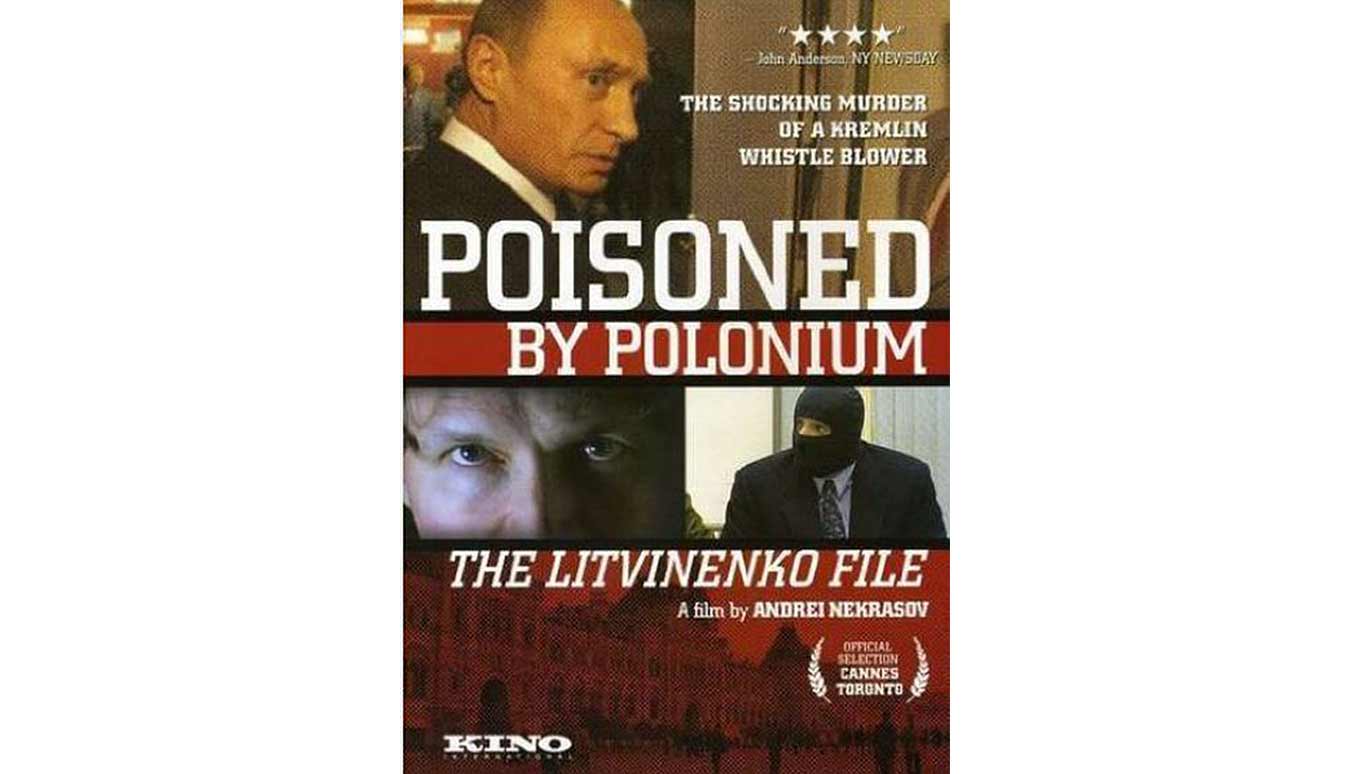 Poisoned by Polonium - The Litvinenko File 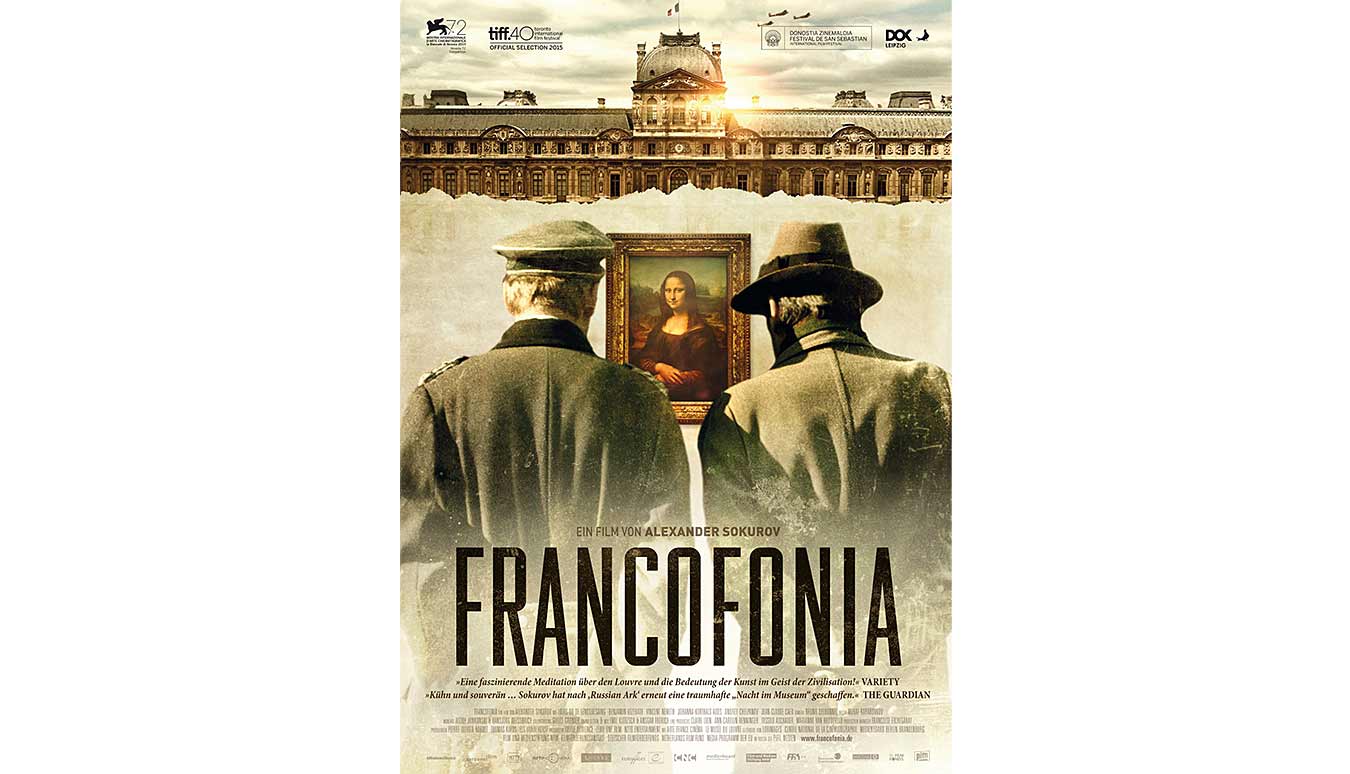 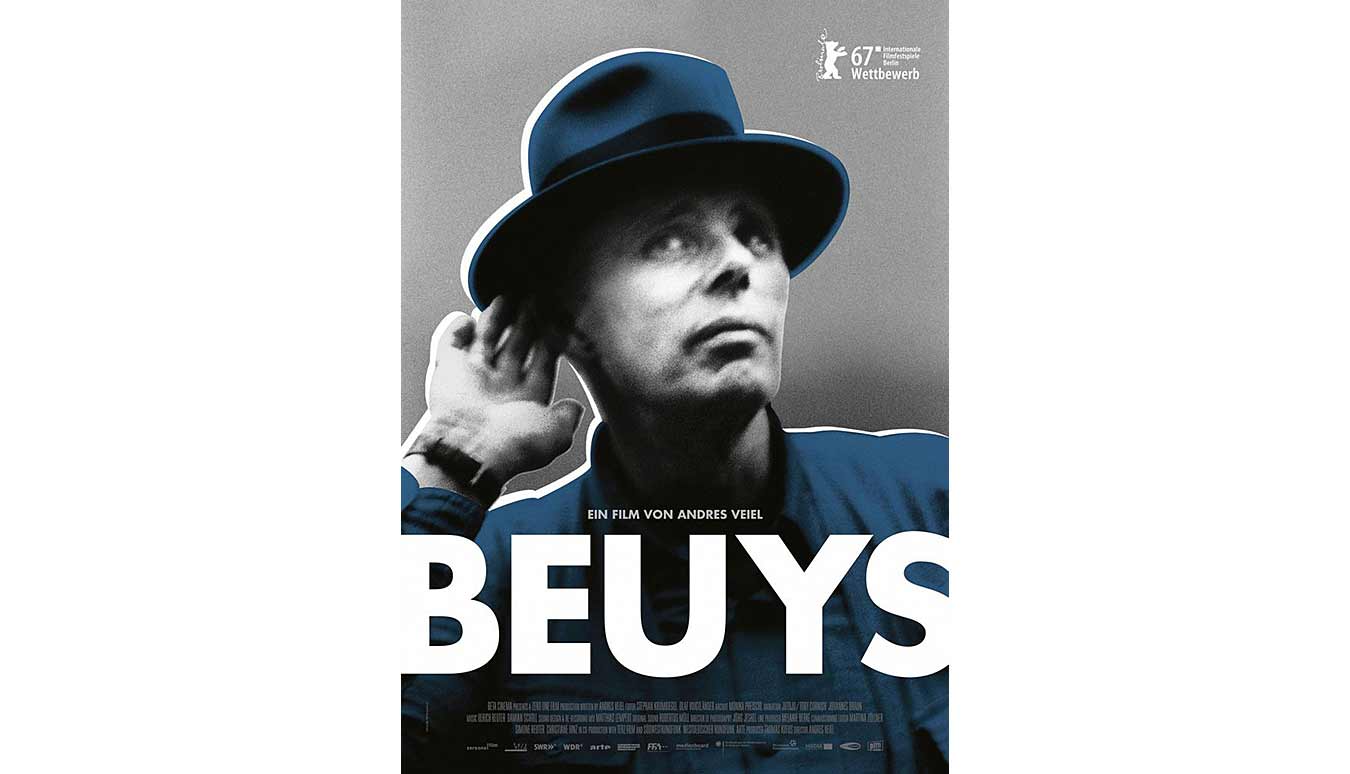 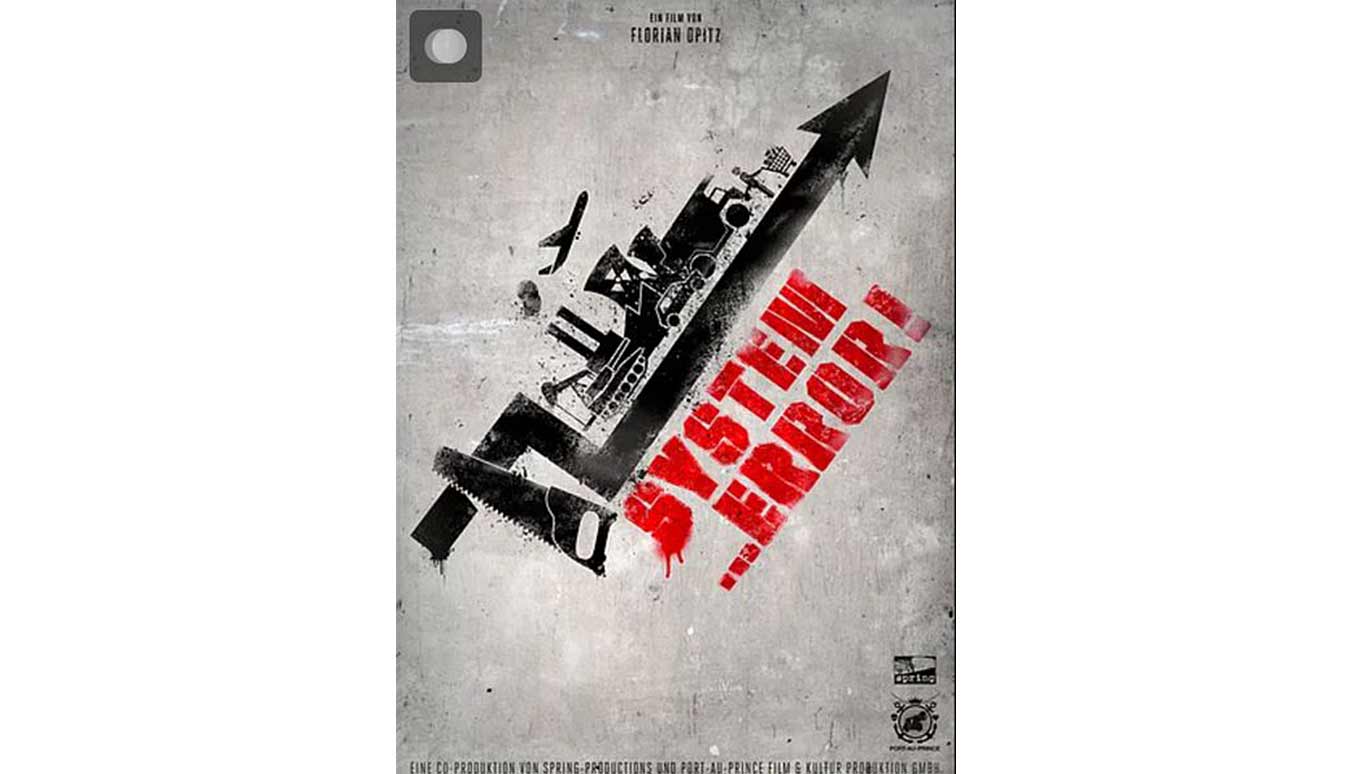 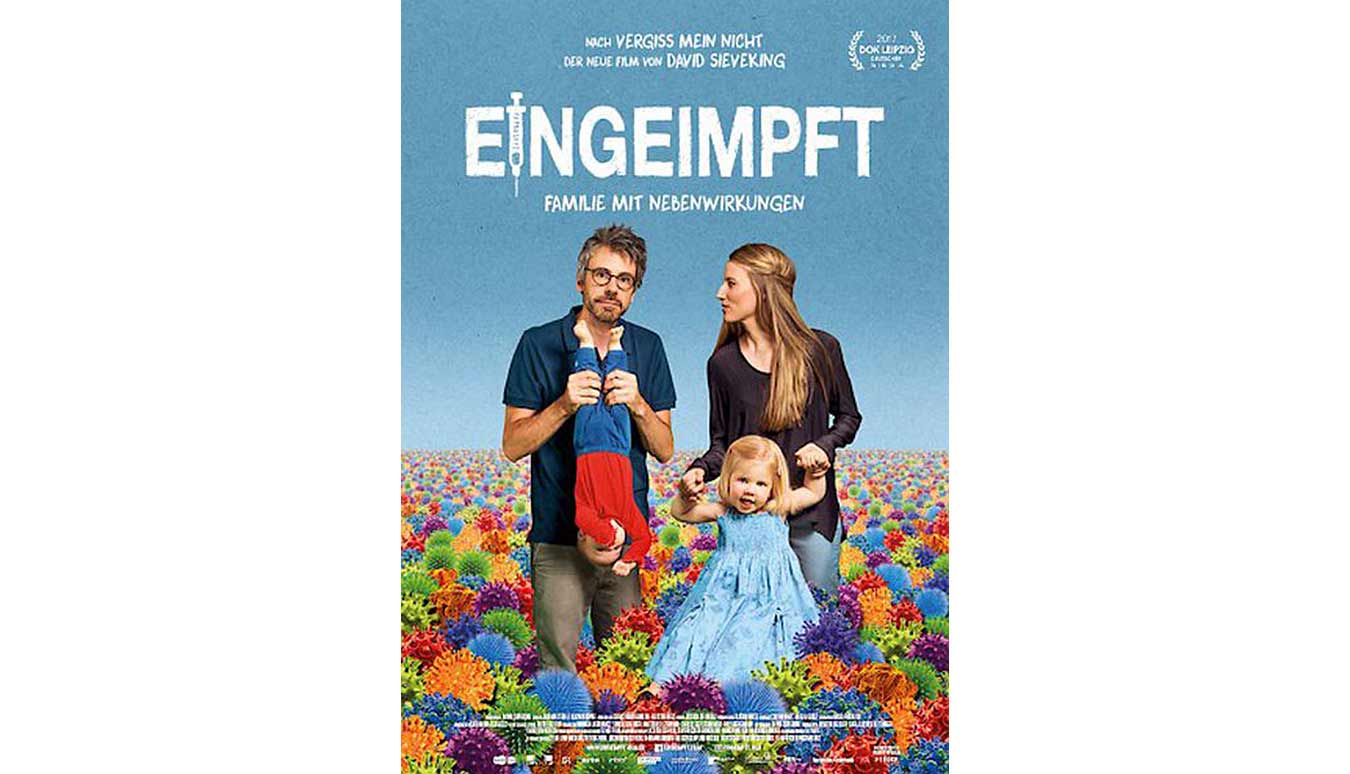 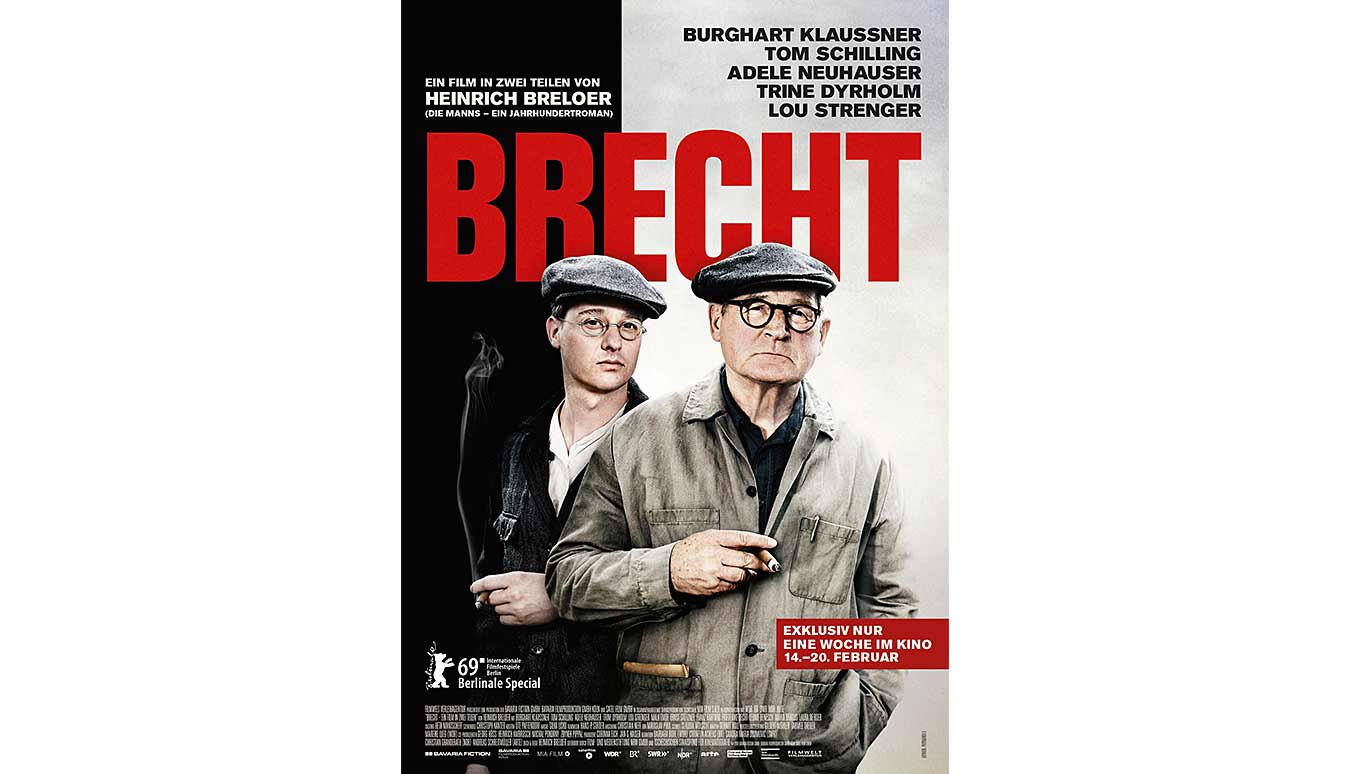 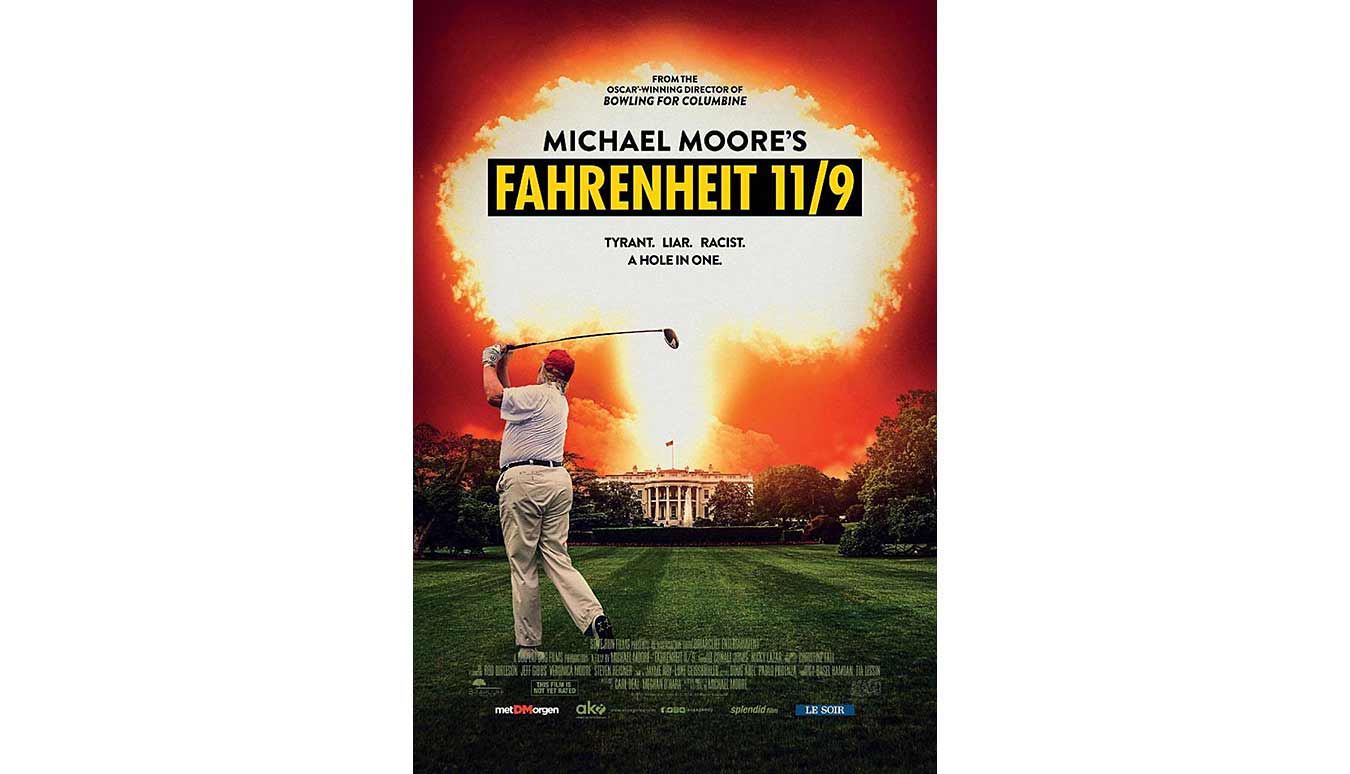 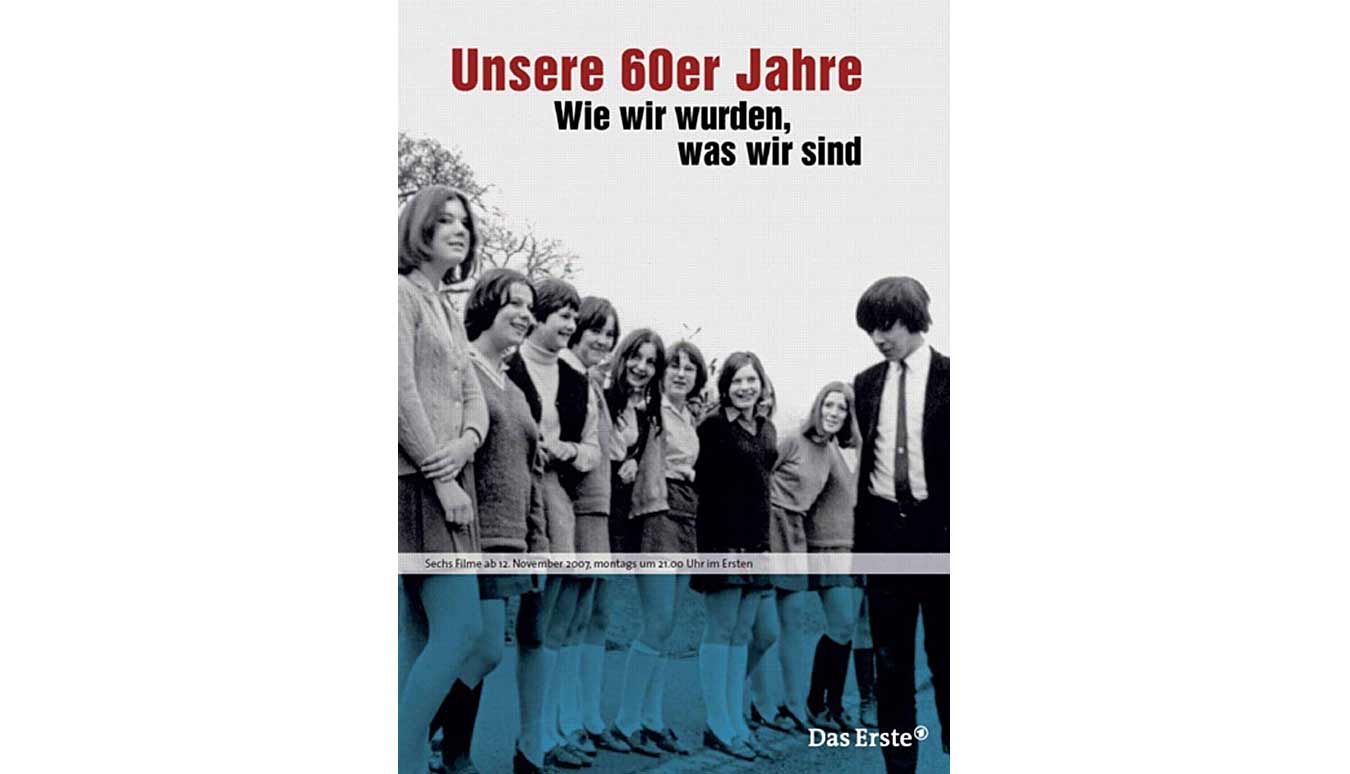 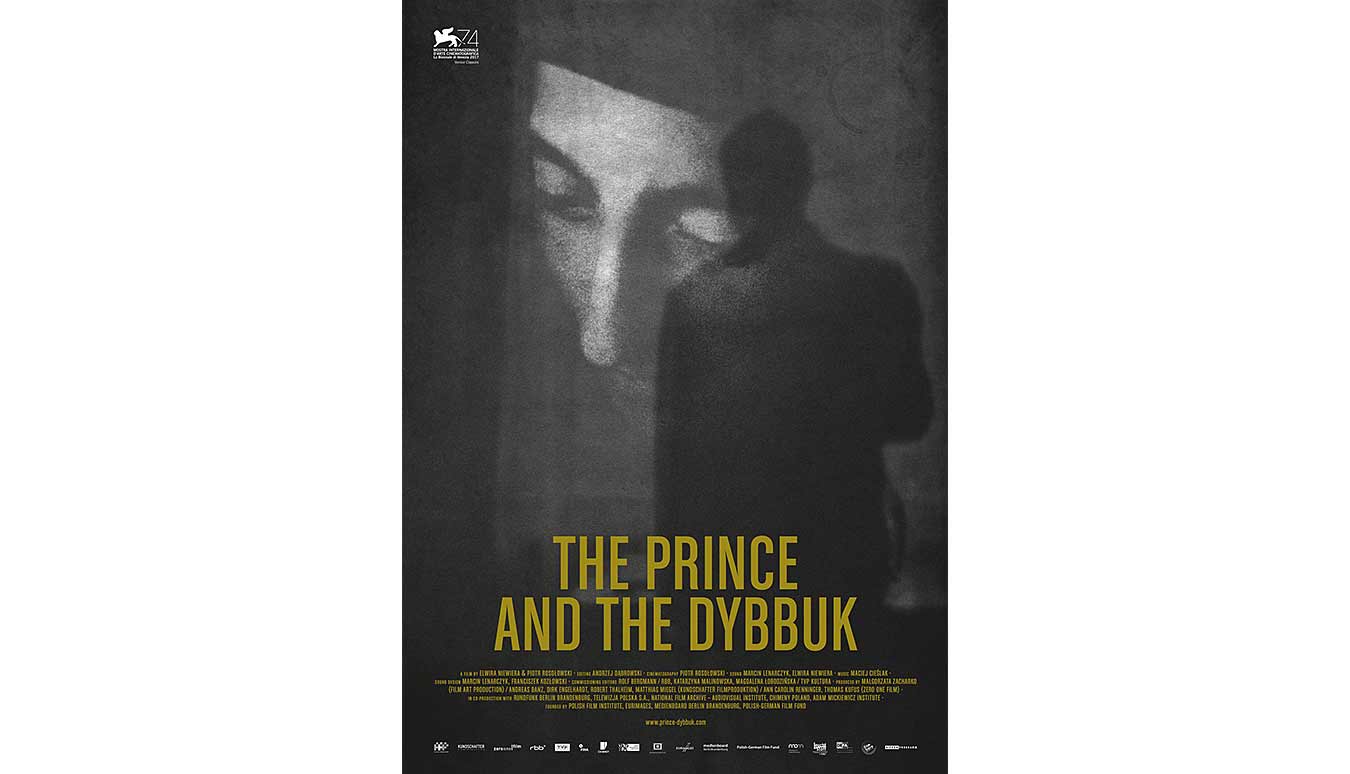 The Prince and the Dybbuk 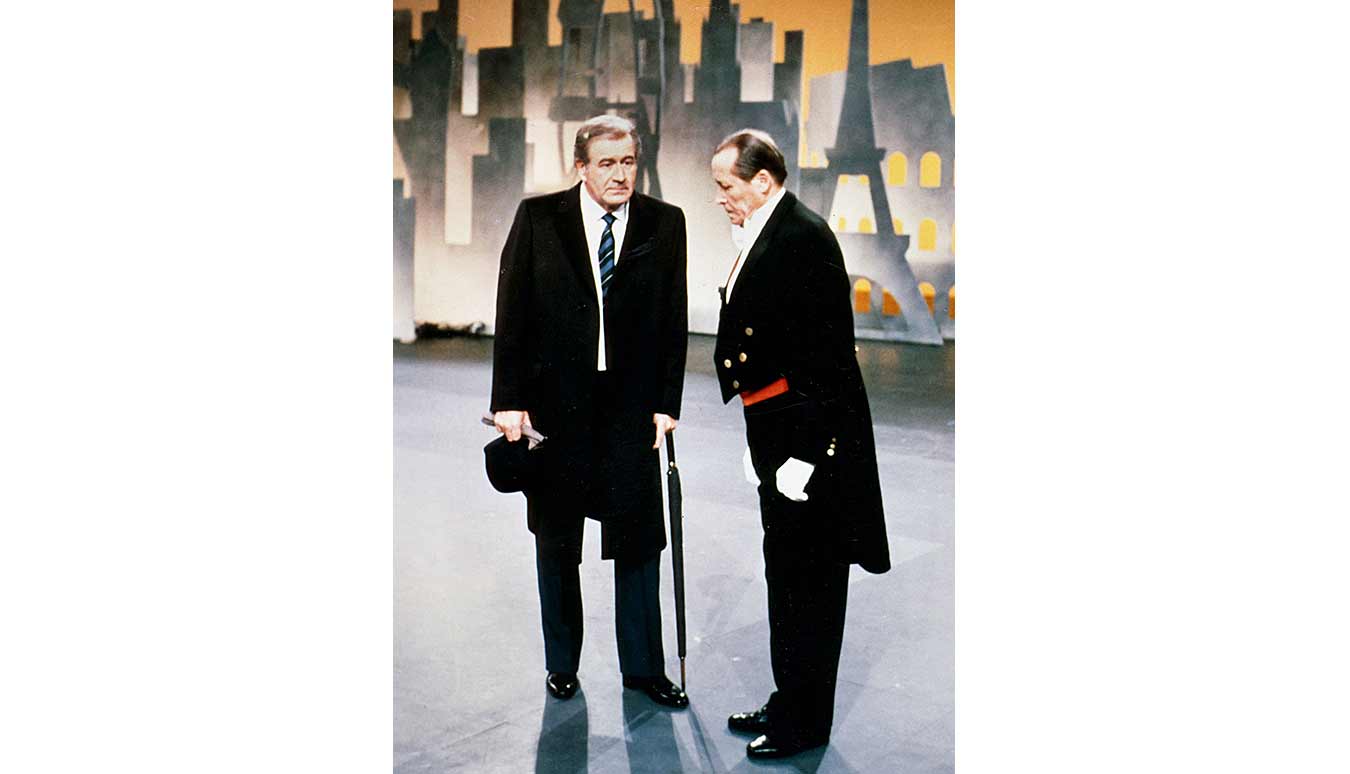 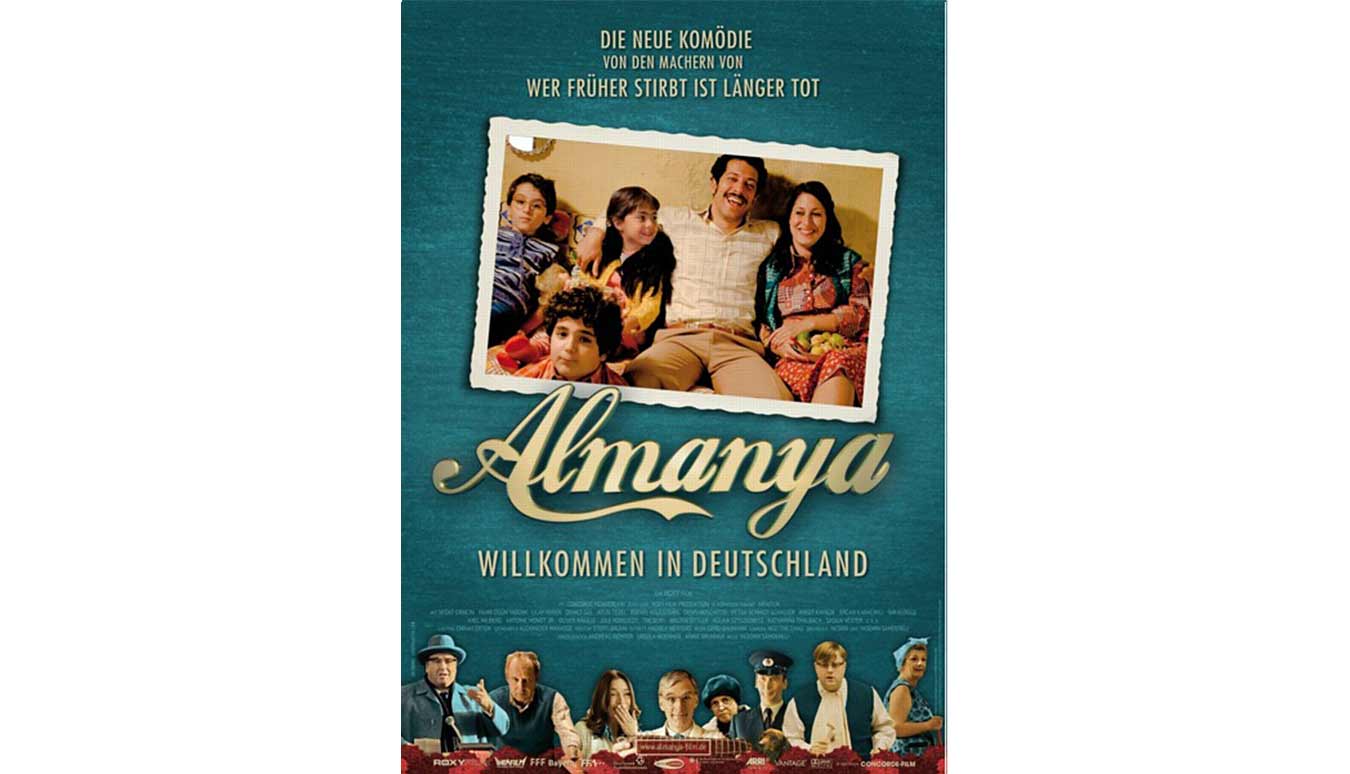 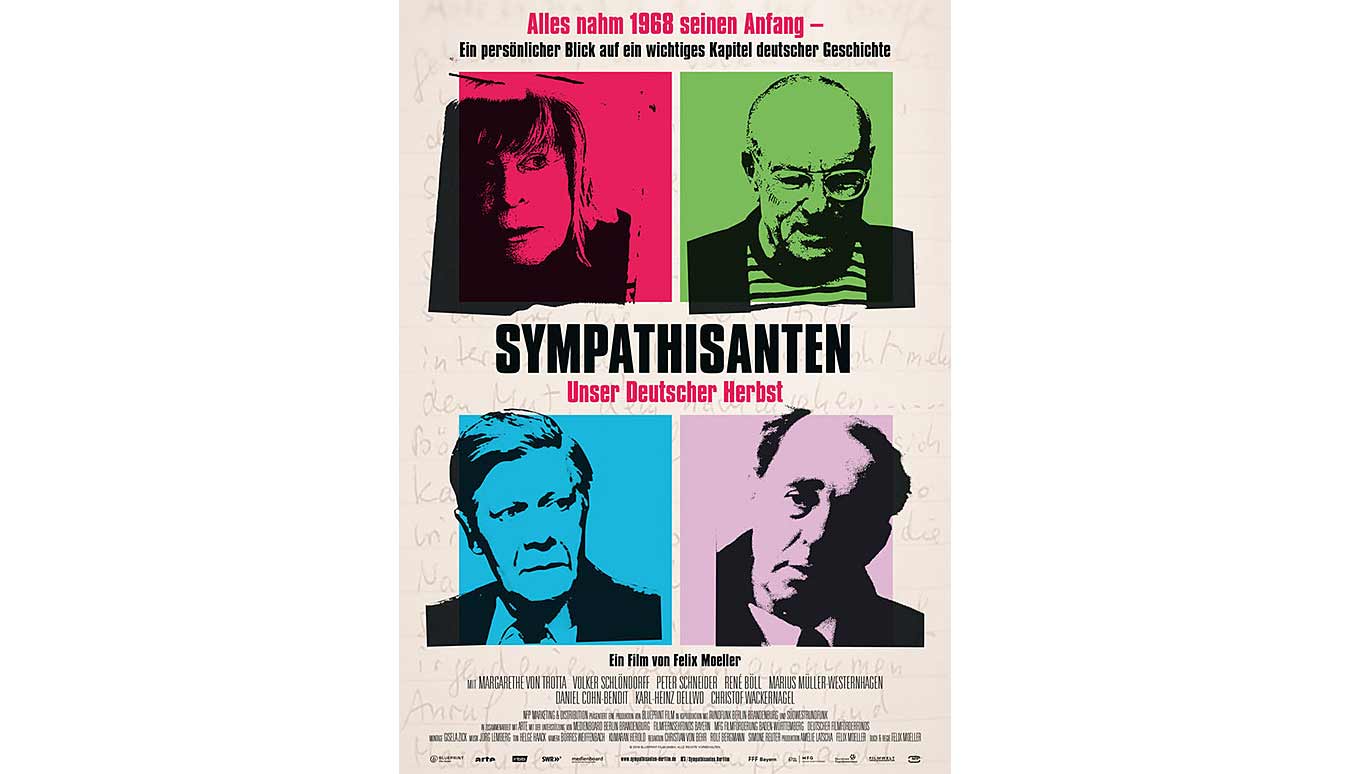 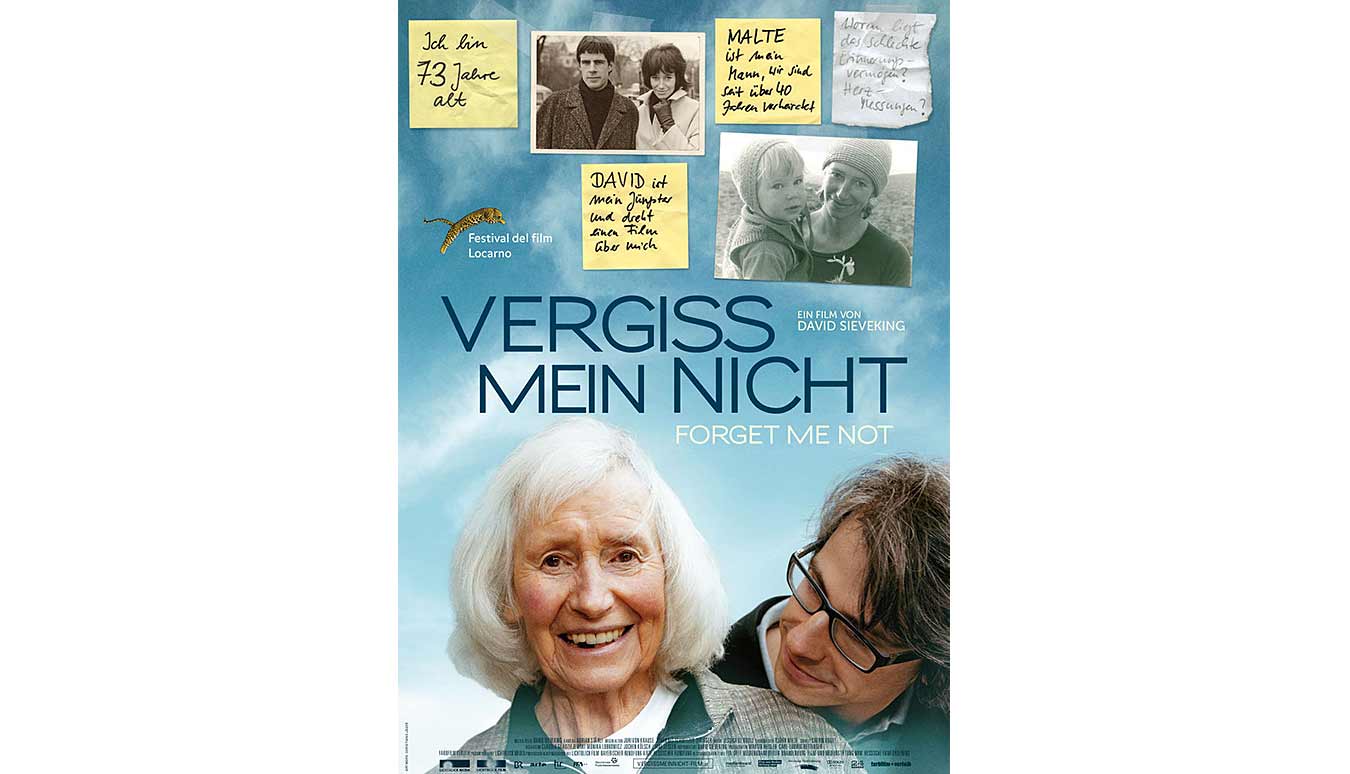 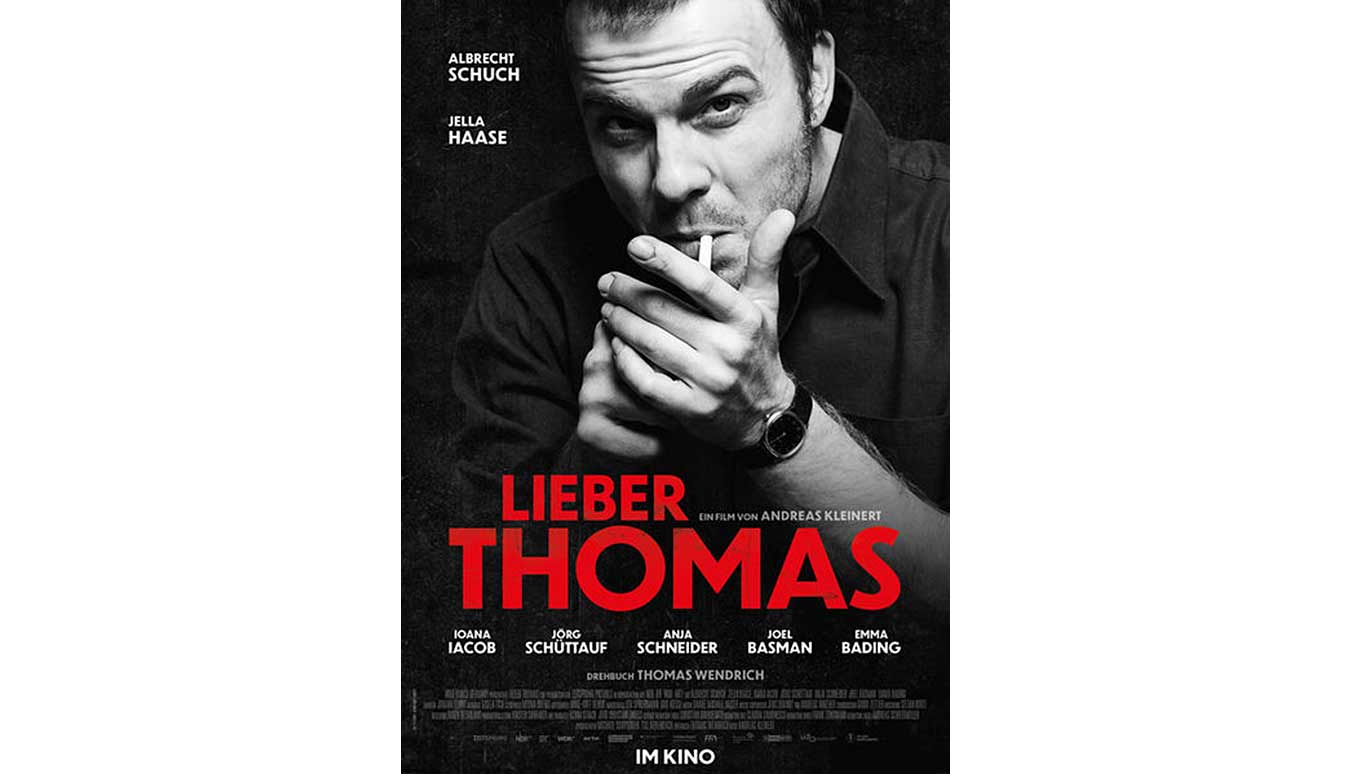 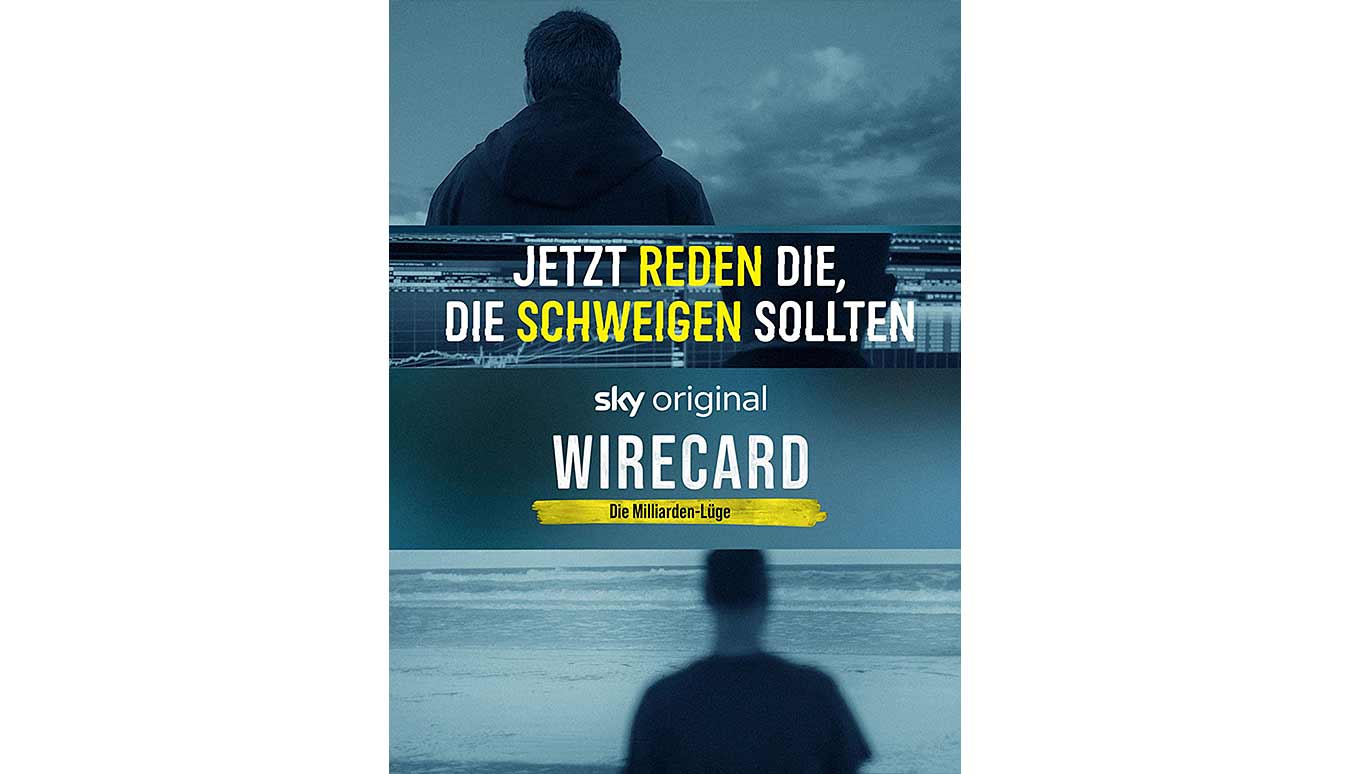